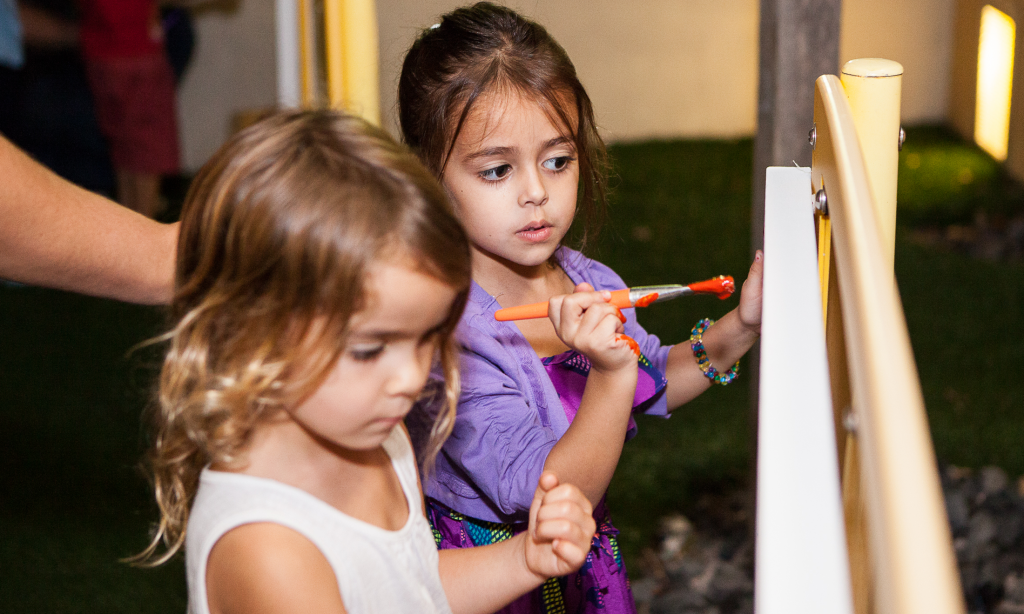 We focus on the early years because we know that expanding and providing access to high-quality early care and education is among the smartest investments that we can make. Research has shown that the first years in a child’s life – when most of their brain is forming – sets the foundation for success in school and in life. To thrive and become productive adults, all children need: strong families, good health, quality learning opportunities, and supportive communities. 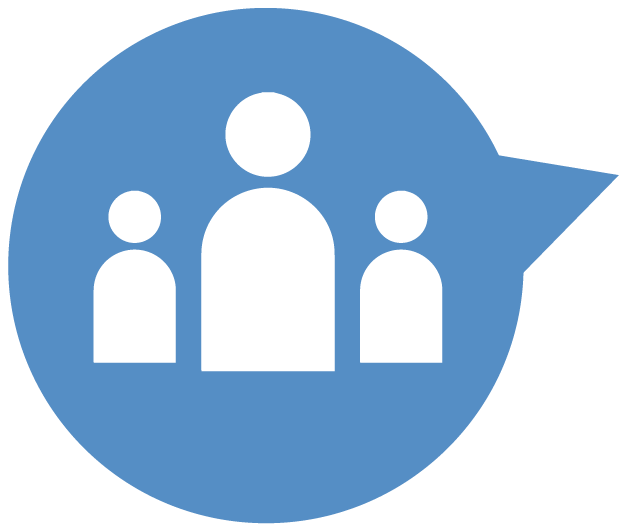 who recall having 7 or 8 serious adverse experiences during their childhood are 3 times more likely to have cardiovascular disease as an adult. A growing body of evidence now links significant adversity in childhood to increased risk of a range of adult health problems, including diabetes, hypertension, stroke, obesity, and some forms of cancer.

for every dollar invested in early childhood programs. Providing young children with a healthy environment in which to learn and grow is not only good for their development—economists have also shown that high-quality early childhood programs bring impressive returns on investment to the public. Three of the most rigorous long-term studies found a range of returns between $4 and $9 for every dollar invested in early learning programs for low-income children. 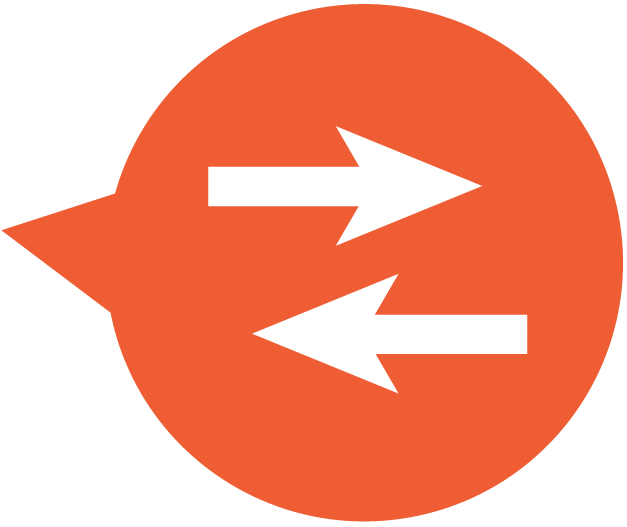 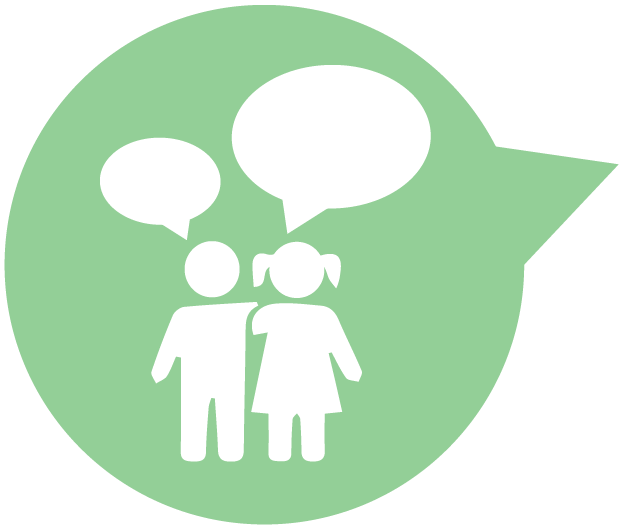 is when the difference in the size of children’s vocabulary first appears. By age four, a child from low-income home will have only heard two words for every seven than a child in a higher-income home.

are formed every second during the first two years of life. These new connections are formed based on child’s environment and experiences. These are the connections that build brain architecture – the foundation upon which all later learning, behavior, and health depend. 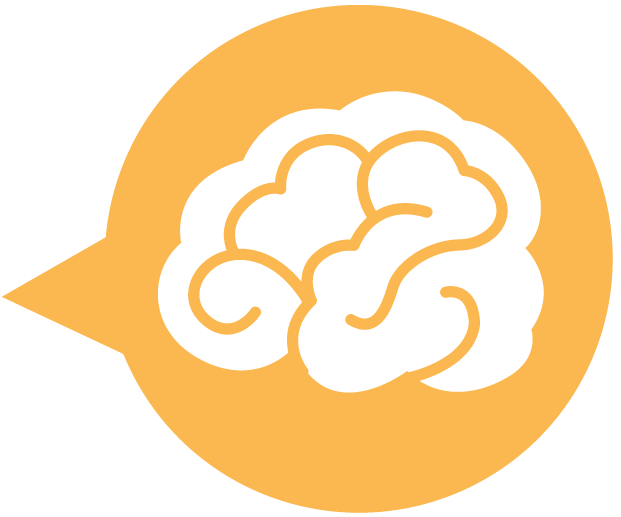 Without a high-quality early childhood education at-risk children are: